September 15, 2017.
A legislative agreement has been reached to direct up to $1.5 billion of revenue from California’s greenhouse gas (GHG) emissions allowance to expand the use of alternative transportation fuels, including natural gas (CNG), according to reports.

Earlier this month, a group of California state senators advocated increasing funding by $1 billion to reduce emissions from trucks and buses, the source of more than a quarter of state GHG emissions. The increase to $1.5 billion would come from extra funds held over from last year’s cap-and-trade program, which was extended in July for another decade.

In the new legislative deal, $895 million is earmarked for new vehicles, with allocations to the ports ($140), farm vehicles ($85 million), and electric vehicles ($140 million). Another $300 million previously targeted for environmental justice programs would be reallocated to more vehicle programs, according to a report in the Los Angeles Times.

For natural gas, low-nitrogen oxide engine renewable natural gas-fueled trucks and buses are among the zero and near-zero emission technologies being advocated, according to CALSTART, an industry group that has advocated for increased revenue funding.
Earlier this month CALSTART Senior Vice President Bill Van Amburg said the state and industry had reached a “pivotal point” where technology is emerging to “move toward a future where trucks and buses produce either zero or virtually zero emissions.”

State Sens. Ricardo Lara, Richard Pan, Nancy Skinner and Bob Wiechowski have proposed to get the funding from the GHG cap-and-trade system, which last month sold out its quarterly auction at all-time record high prices for the pollution credits. “This would amount to a tripling of the amount of funds spent last year,” a CALSTART spokesperson said. 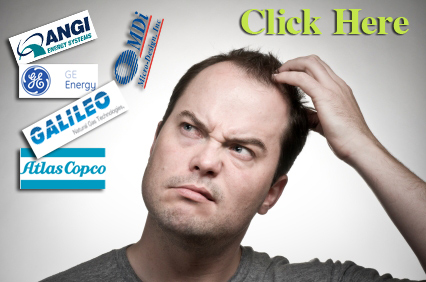 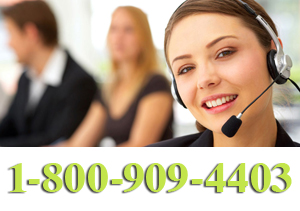 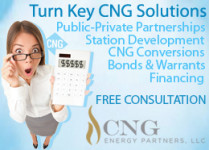